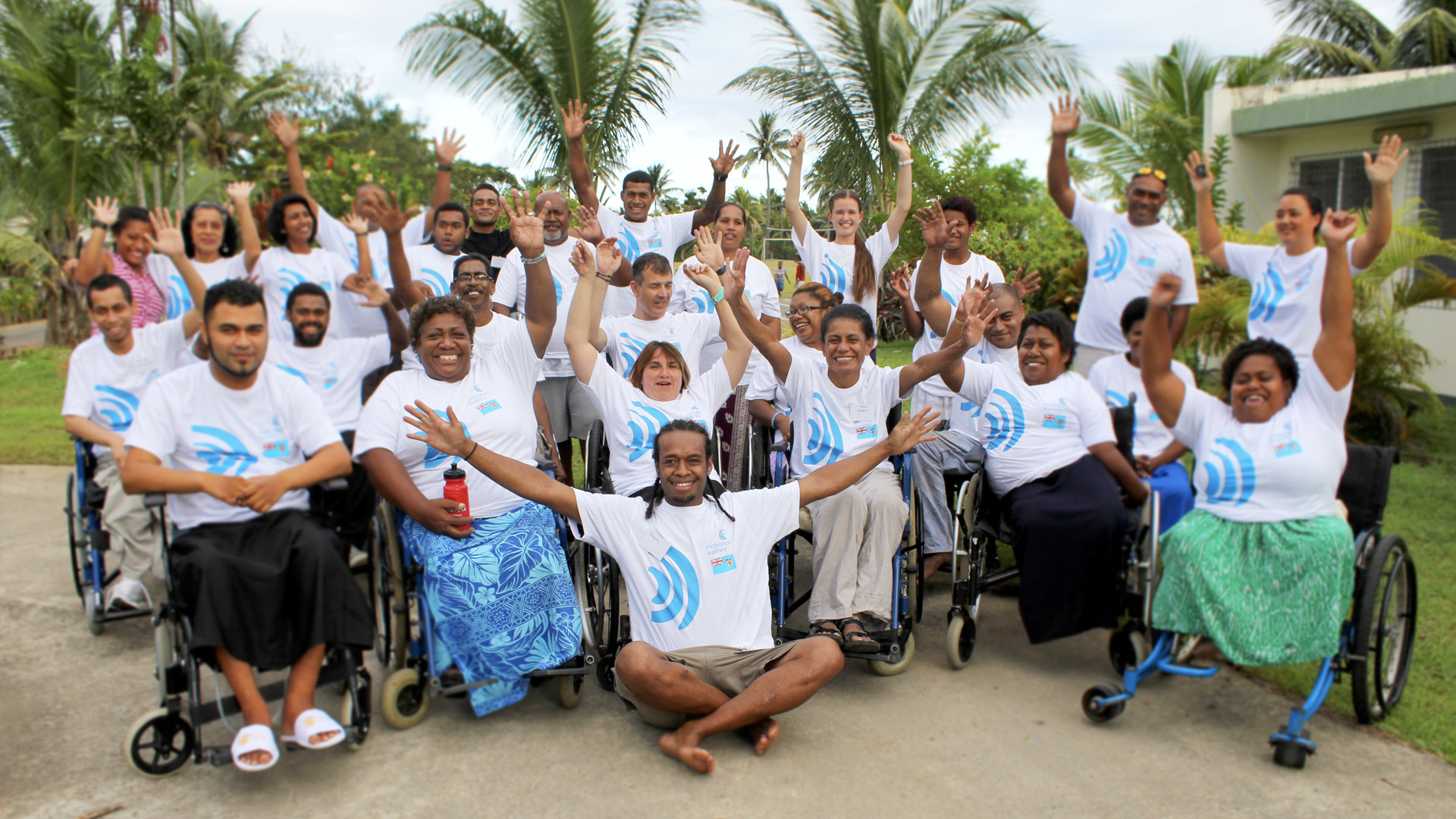 Late last year, the building of our partner in Kiribati – the Tungaru Rehabilitation Service (TRS) had burnt to the ground. Since that time, Motivation Australia has been working closely with TRS to offer what assistance we can. TRS have moved their service to a temporary location; and requested assistance to re-stock their tools, equipment and materials to enable them to continue proving a low tech orthotics service; basic and intermediate wheelchair provision; and their physiotherapy programme. Motivation Australia secured funds through the Church of the Latter Day Saints, Rotary and private donors – to purchase hand and power tools, materials for wheelchair modifications, prosthetic repair and orthotics fabrication. The International Society for Prosthetics and Orthotics have helped considerably in sourcing this equipment, and procuring donations in kind from Australian suppliers. Together – we have been able to help TRS on the slow path to recovery.

END_OF_DOCUMENT_TOKEN_TO_BE_REPLACED

Motivation Australia staff were shocked to hear this week that the building of our partner in Kiribati Tungaru Rehabilitation Service (TRS) had burnt to the ground. Fortunately no one was injured, but all tools, machinery and mobility products were lost.

Our thoughts are with the TRS staff who will now begin the slow process of rebuilding their service again from nothing.

END_OF_DOCUMENT_TOKEN_TO_BE_REPLACED

You are never far from the Pacific Ocean in Kiribati (pronounced Kiribas). In places the capital, South Tarawa, is only as wide as the road you’re standing on (which also happens to be the only road).

Kiribati is a Micronesian nation consisting of 32 coral atolls and one island, spread over an enormous area of the tropical Pacific Ocean. Kiribati is listed as one of the Least Developed Countries by the UN. It’s a fragile environment; unable to sustain much diversity of food (which leads to widespread diabetes) and extremely low lying making it one of the first nations likely to disappear when sea levels rise due to climate change.

Communication and transport are both problematic and can cause significant delays. It’s also a particularly difficult environment in which to be a wheelchair user; rough and sandy ground, no accessible buildings, salt water corrosion and torrential downpours.